'Fait à Paris' and made for Dresden: The furniture of the ébéniste Jean-Pierre Latz in the Saxon Court Collection

Christiane Ernek-van der Goes, research assistant at the Kunstgerwerbemuseum (Museum of Decorative Arts) in Dresden will give this year's lecture, drawing on the work of the research and restoration project Jean-Pierre Latz, Fait à Paris', that she is conducting in a team together with conservators and natural scientists.

Jean-Pierre Latz (c.1691-1754), a native of the Cologne region, became one of the best-known furniture makers of the rococo period in Paris.  He had a strongly personal style, producing flamboyan pieces in marquetry of wood and boulle marquetry; he defied Parisian guild regulations to make his own gilt-bronze mounts, often elaborately sculptural in form.  Though working in Paris and having purchased the status of a 'Marchand ébénist privilégié du roi suivant la Cour et des Conseils', no direct connection to the French court can be drawn.  However, he supplied highly luxurious pieces to courtly patrons in other European states, including the Elector Augustus III of Saxony (also King of Poland) and his first minister, Count Brühl, as well as to Frederick II of Prussia and to Marie Louise Élisabeth de Bourbon, duchess of Parma.

The Dresden Collection - unique in its composition and quantity as well in its well-preserved authentic conditions - includes some of his most dramatic pieces, some of them authenticated by handwritten short messages including his signature and the date of manufacture.

Admission to the lecture is free, but attendance is by ticket only, which must be acquired in advance.  Please apply to the Events Secretary at events@furniturehistorysociety.org.  Numbers are limited to 90. 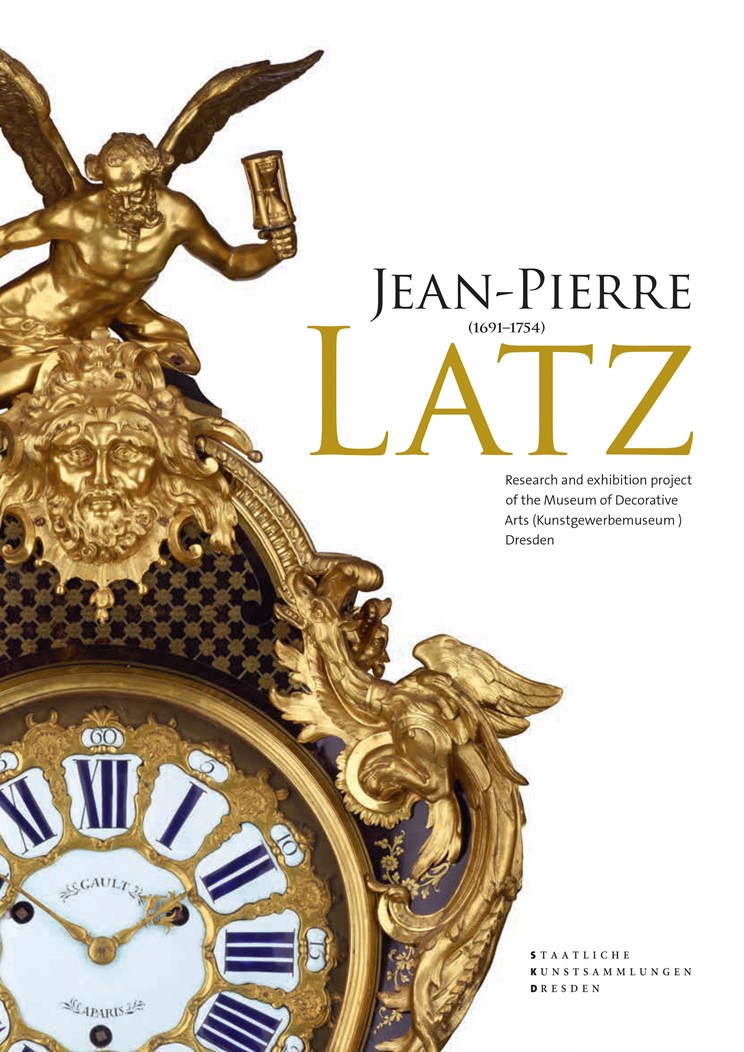