The FHS will be hosting another free online lecture on Sunday, 20 September.

By examining the activities of the Beurdeley dynasty (1818-1895) this lecture will investigate the development of the antique furniture and "curiosity" trade in relation to original works made in 19th century Paris.  As dealers who became makers, the Beurdeleys played a role not only in the promotion and adaptation of French 17th and 18th century furniture and objets d’art, but also in creating new pieces for the cosmopolitan international elites, from London to New York. The study of their workshop shows an evolution in practices whilst their business reveals the increasing consumption and circulation of works of art from Paris, both antique and modern. Their double vocation brings to light the transfer of knowledge from the shop to the workshop and the extent of the influences that occurred between trade and creation, between the old and the new. 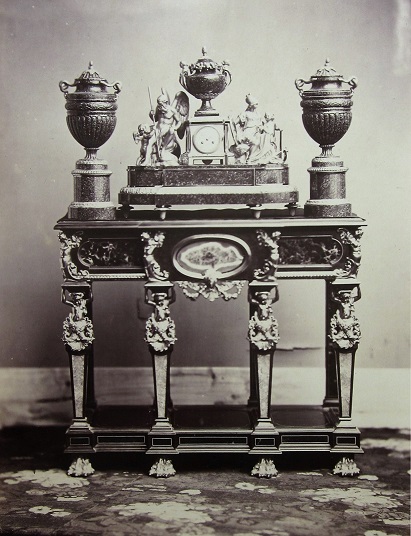