Transforming a Town Hall into a Royal Palace: Empire Furniture in Amsterdam.

The Dutch royal palaces contain one of the largest collections of Empire furniture outside of France. On his arrival in the Netherlands in 1806, the country’s first king Louis Napoleon chose Amsterdam as his new place of residence and started an enormous refurnishing campaign, turning the former town hall into a royal palace, decorated in the empire style that was fashionable at his brothers court. Although French tapissiers, bronziers, furniture- and clockmakers were asked to deliver some important new works, the King soon explicitly turned to Dutch craftsmen, ordering hundreds of pieces of furniture. This paper will give an overview of the resulting Empire collection in Amsterdam, the craftsmen that were involved in its creation and the (foreign) examples that influenced its design. Additionally, some examples of Empire furniture at the other palaces will be shown, providing a brief introduction of the empire style furniture ordered by subsequent monarchs.

Wilhemina received an MA in Fine and Decorative Art form Sotheby’s Institute of Art in 2016 and went on to work as Junior Curator of Furniture at the Rijksmuseum, where she assisted Reinier Baarsen with the exhibition ‘Kwab: Dutch Design in the Age of Rembrandt’. She then worked as curatorial intern at the Royal Collection Trust before moving back to the Netherlands where she is now working for the Royal Household as Keeper of the Royal Furniture. 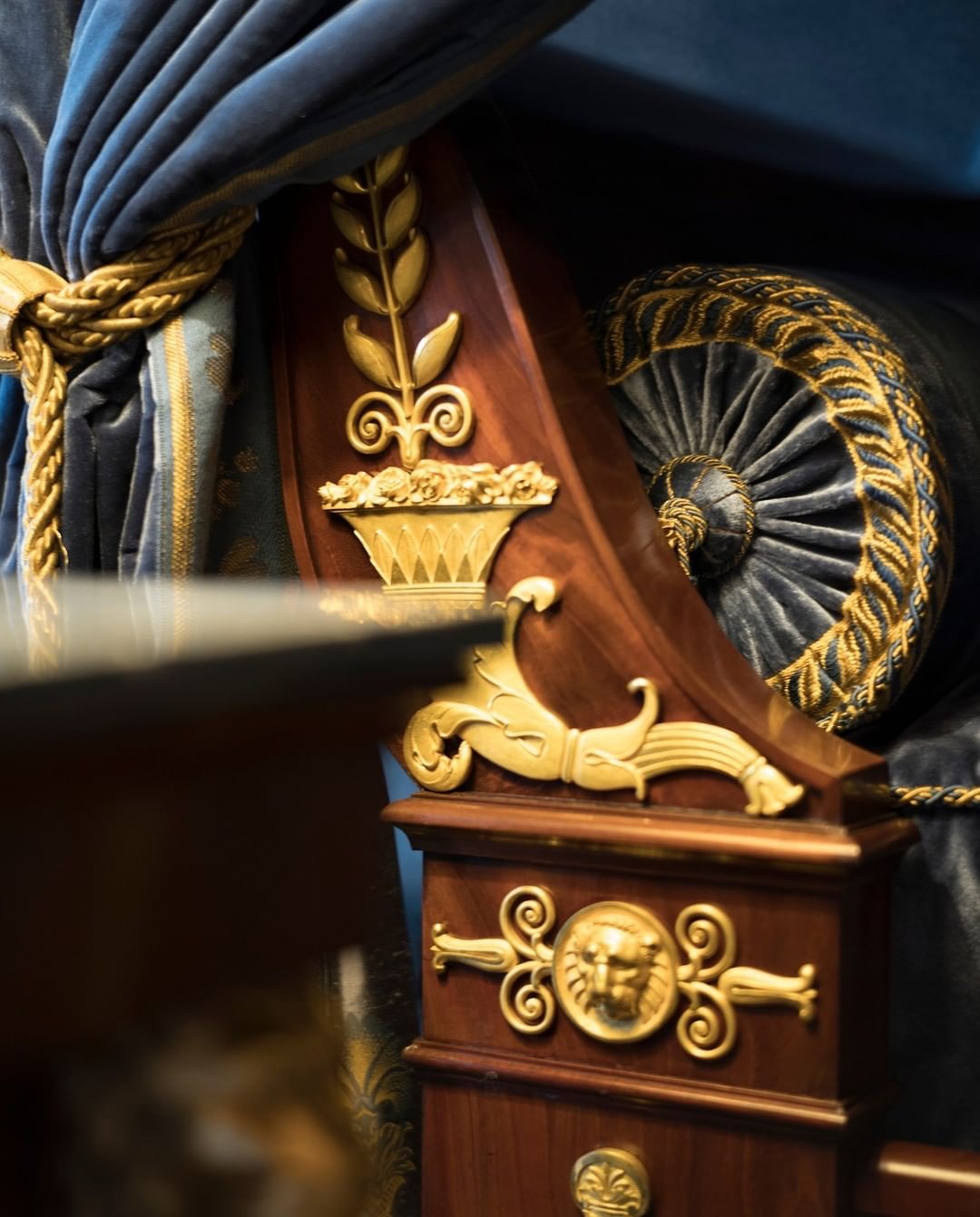