Whilst queens and consorts are relatively well known as patrons of furniture makers, the role of aristocratic women has been less studied.  Recent archival discoveries have highlighted the contribution of two aristocratic women as patrons of furniture makers.  A substantial collection of bills in the papers of Elizabeth Seymour, Duchess of Somerset (1667-1722) reveal that she was an important patron of Gerrit Jensen, as well as many other cabinet-makers, upholsterers and joiners, commissioning furniture for Petworth, Northumberland House and her court lodgings.  Anne Cecil, Countess of Exeter (1649-1703), took an active part in commissioning furniture for Burghley House, Stamford, and was one of the earliest recorded patrons of upholsterer Francis Lapiere.  This talk will explore some of their principal commissions, and will consider the barriers and opportunities in uncovering the role of women as patrons of furniture in late Stuart England. 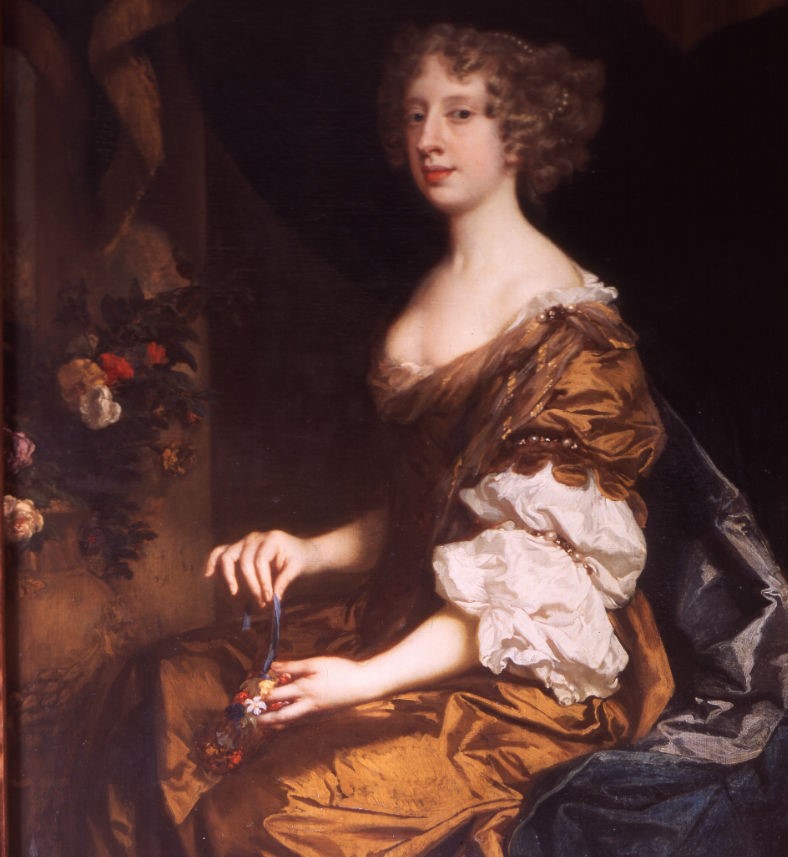 Amy Lim is a doctoral candidate researching Art and Aristocracy in Late Stuart England in an AHRC-funded Collaborative Doctoral Partnership at the University of Oxford and Tate.  Her thesis will centre on case studies of three aristocratic couples, analysing their patronage of architecture, interiors, painting, sculpture and gardens in order to understand the networks, aspirations and world-view of the late Stuart nobility.  Amy’s research supported the exhibition British Baroque: Power and Illusion (Tate Britain, January-March 2020) and she has published articles and essays on British art and architecture in the Georgian Group Journal, First World War Studies, and Art & the Country House (Paul Mellon Centre, 2020).

This event is free for FHS members, and £5 for non-members. If you are a non-member and would like to attend please click here.  The event code is YSUBUP.