Southside House is to be sold and the contents dispersed. Before the contents are removed we have arranged a private study visit to the house, which is adjacent to Wimbledon Common.

Originally two adjoining dwellings, a Jacobean farmhouse and a cottage, Southside house has been much altered over the centuries by its owners in William and Mary, then Georgian eras, who gently aggrandised, then extended and altered the building over the centuries. The house was purchased in the 1930s by Hilda Pennington Mellor Munthe, the wife of Axel Munthe, a celebrated Swedish doctor and author of “The Story of San Michele”. Hilda Pennington filled the house with objects and furniture from her family’s former grand house in France, built in the 1860s. There are two collections of paintings, many with fine original frames and an assortment of memorabilia, books and other. After World War II, the Munthe’s son, Major Malcolm Munthe, a war hero who had worked in the Special Operations Executive, transformed the interior into a series of somewhat eccentric creations, painting walls and ceilings, adding features gleaned from blitz-damaged houses and creating what visitors see today.

There will be two visits, one in the morning and another in the afternoon, with a lunch for both groups nearby. While not a large house, it promises to be an unusual study day, from assessing French chair suites in original condition to admiring fine frames and most of all seeing an extraordinary and unique interior before it is dismantled. We will be guided by the Family Trust's curator, Juan Tafur, who will trace the history of the house and describe how Major Munthe created the interior.

LIMIT: 2 groups maximum of 12, applicants need to indicate a preference for morning or afternoon

CLOSING DATE FOR APPLICATIONS: There are still places on the morning session. Please contact events@furniturehistorysociety.org or call 0777 5907390 to book a place. 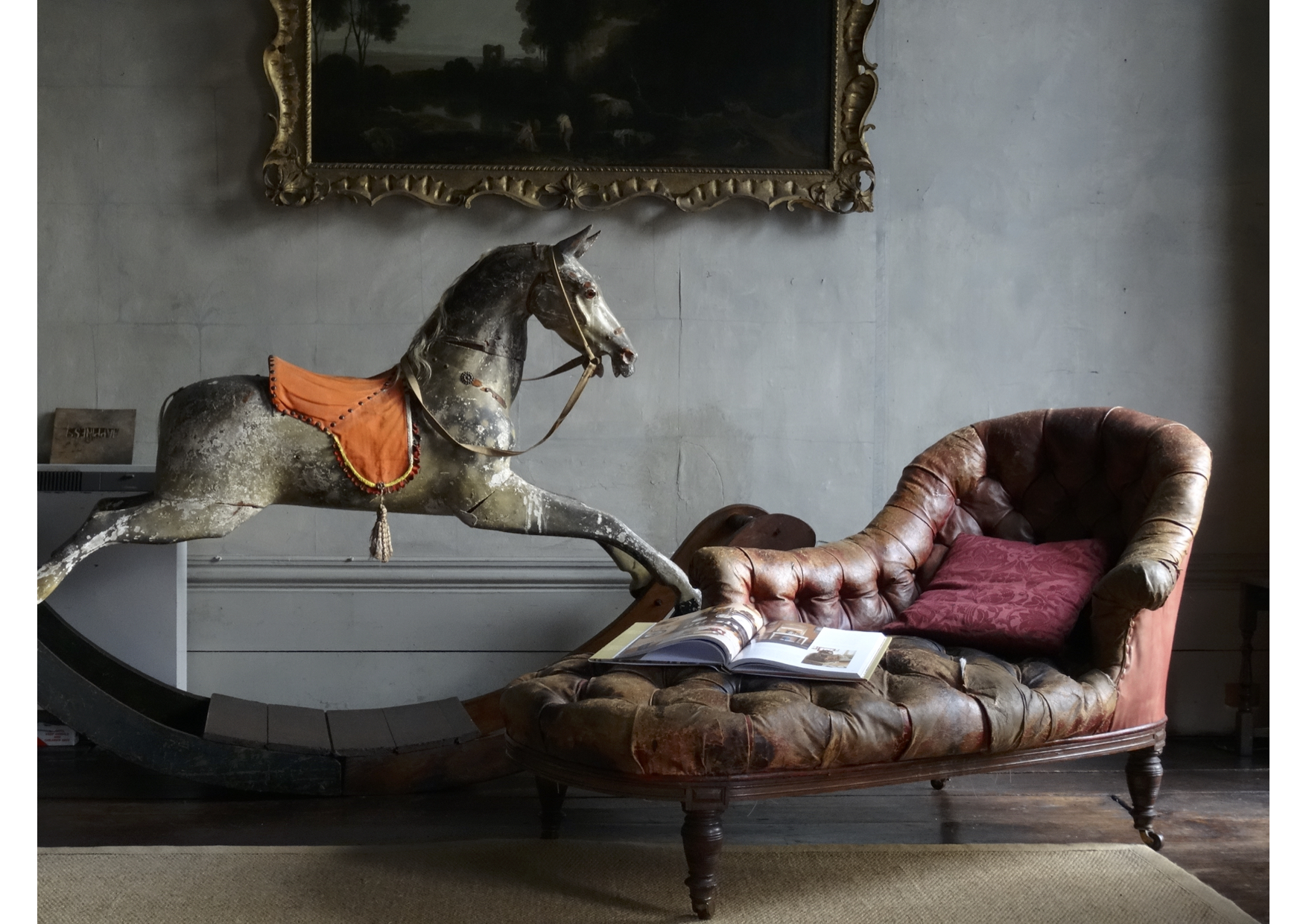