This 3-night, 4-day visit is being organised by Cristina Alfonsín (PhD candidate, University of York) and Félix Zorzo (The Wallace Collection Curatorial Assistant and temporary cover for the Curator of 18th-Century French Decorative Arts) and will focus on Seville and Cádiz. The extremely rich programme will include visits to archives, monasteries, a Jerez winery and private collections as well as the main palace collections. Highlights include the 16th-century palaces of Palacio de la Condesa de Lebrija and Casa de Pilatos, the Palacio Domecq, the Palacio de las Dueñas which is one of the lived-in residences of the Alba family and the Real Alcázar de Sevilla which is considered to be the oldest royal palace still in use in Europe. The varied collections include the original religious furniture in the sacristy of the Hospital de los Venerables y el Centro Velázquez to that of the clock collection in the Palacio del Tiempo in Jerez de la Frontera. 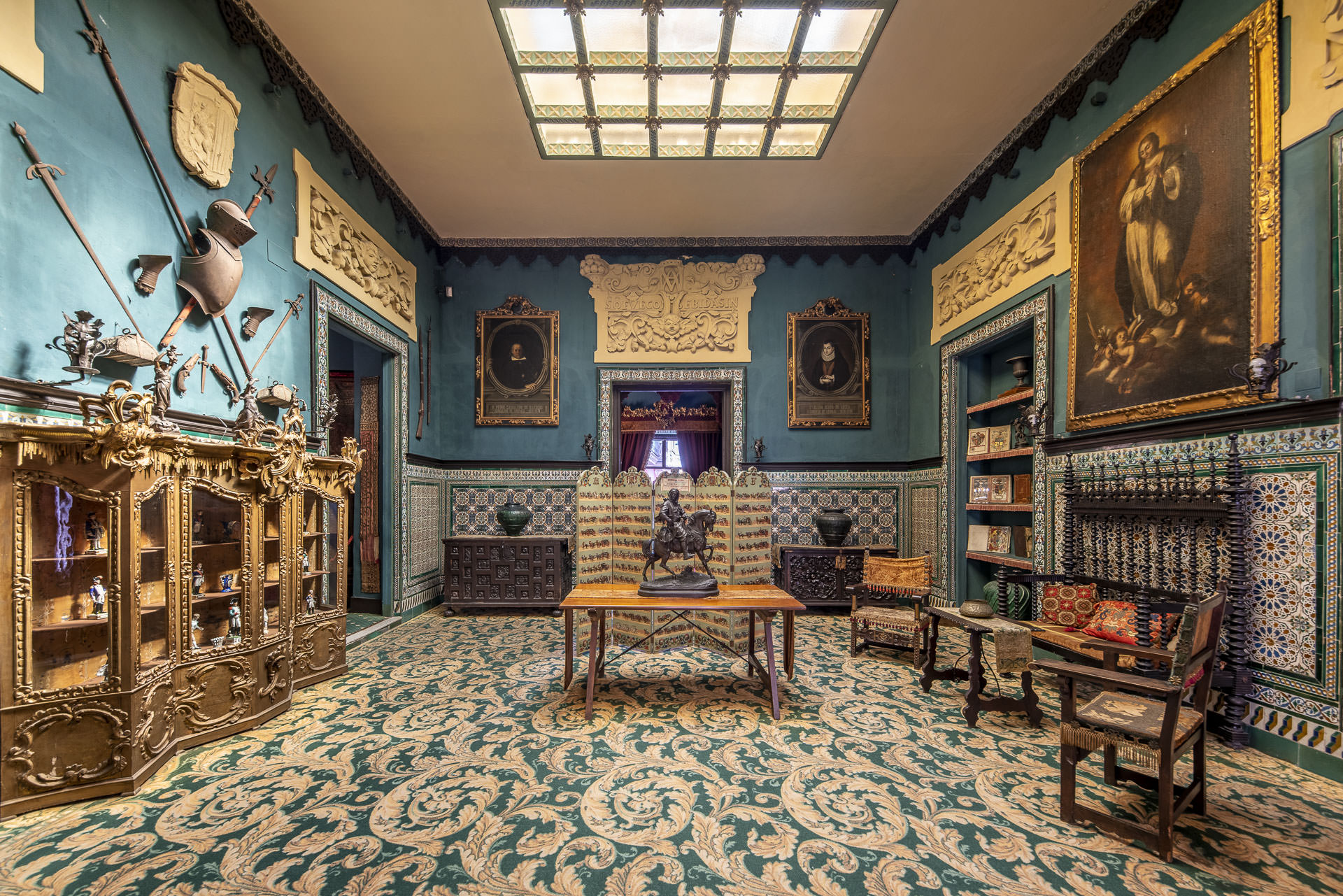