‘A rich stone table inlaid’: the Paston collection & the re-discovery of the pietre dure table-top

One of the most exciting features of the five-year Paston Treasure research project was to be able to re-discover, and eventually to acquire for Norwich Castle Museum, a magnificent pietre dure table-top. Once owned by the Paston family, it had been hidden away in a private collection for more than a decade. This table-top was probably designed in the 1620s by Jacopo Ligozzi, court artist to the Medici family, and was almost certainly acquired by William Paston during his trip to Florence and visit to the galleria dei lavori of Ferdinando II de Medici in 1638-9. The Paston arms were added into the design, presumably at the same time, proving its ownership beyond doubt.

The luxurious materials and highly-skilled craftsmanship of pietre dure made it one of the most sought-after art forms in Europe. By the eighteenth century it would become a regular purchase for a wealthy English Grand Tourist, but in the 1630s, would have been seldom seen in this country. This lecture will explore the unusually international character of the Pastons’ kunstkammer collection, and aim to illustrate how, to William Paston, this table-top would have represented the summit of his ambitions as a collector in the European princely tradition.

Francesca Vanke FSA is Senior Curator and Keeper of Fine and Decorative Art at Norwich Castle Museum & Art Gallery. She gained her BA in classics from Oxford, and an MA in art conservation and PhD in history from Camberwell College of Art. Her academic speciality is the history of collecting and orientalism, but she researches a wide range of related subjects. Her studies have most recently included seventeenth century art, material culture and alchemy, working towards exhibitions on Rembrandt, and The Paston Treasure, for Norwich Castle. She is particularly interested in inter-disciplinary research. 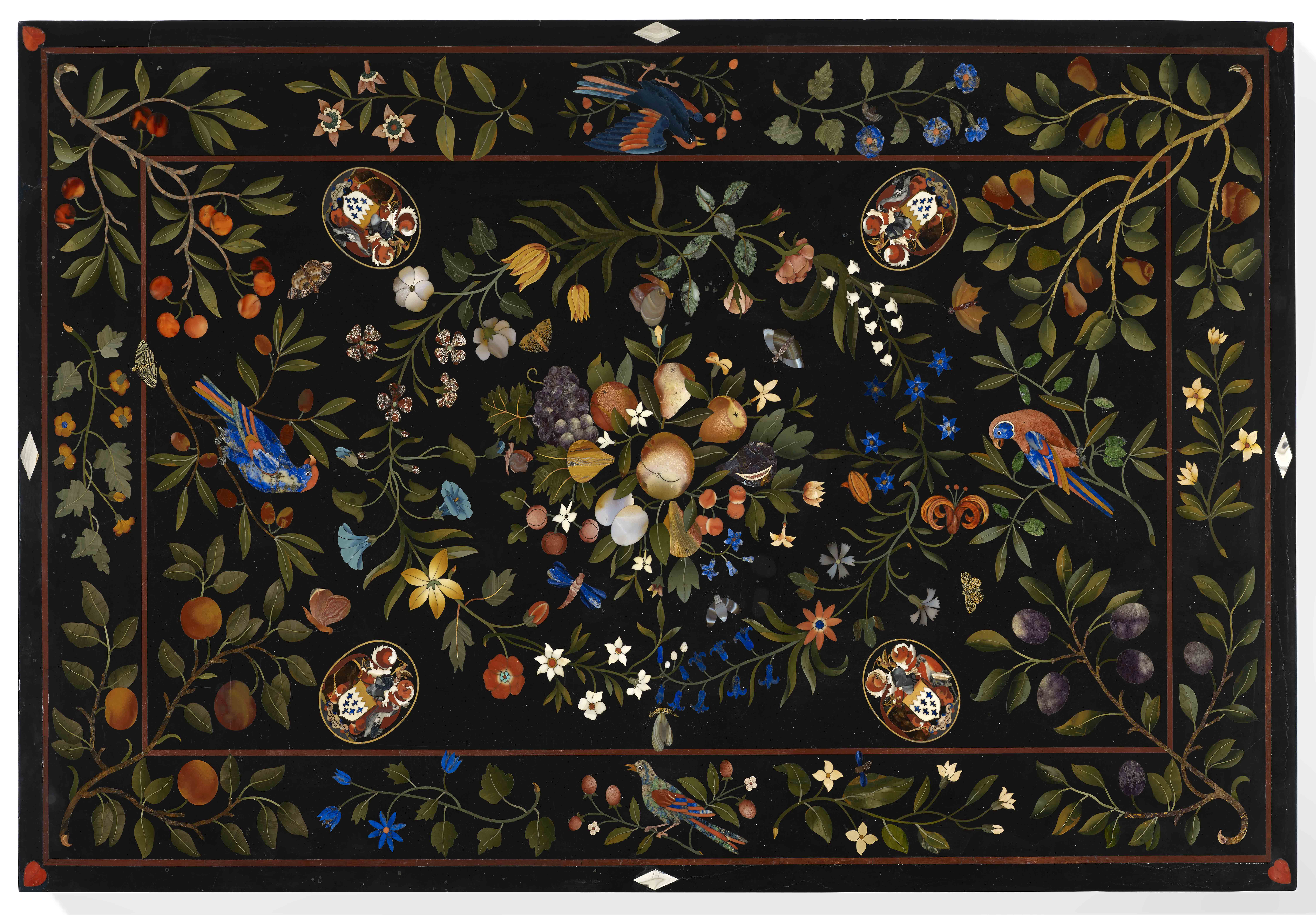